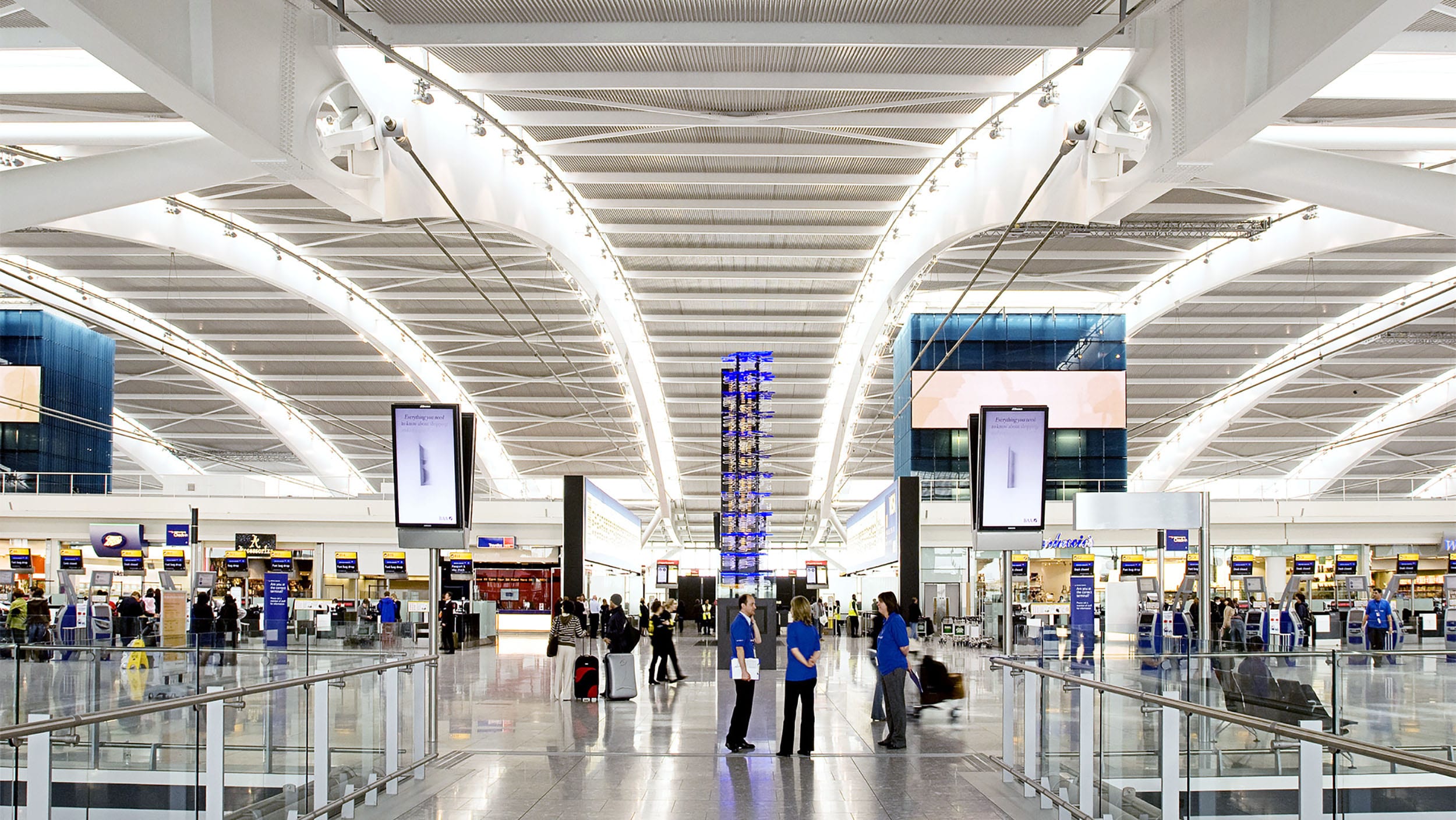 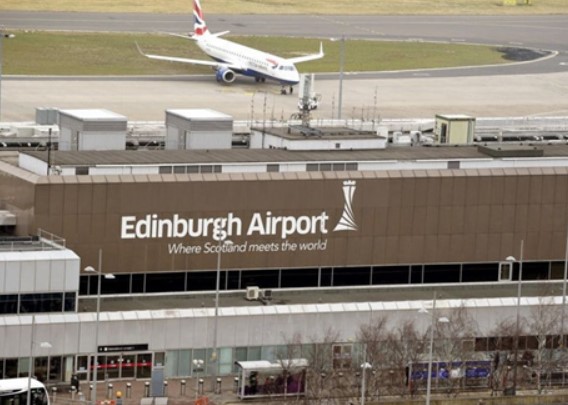 Heathrow Airport is located in London and is considered one of the best and busiest airports in the entire world, let alone the United Kingdom. It is currently the busiest airport in the UK and also serves passengers for domestic and local flights within the United Kingdom, coupled with the external international flights to the rest of the countries in the world. Since the United Kingdom is a country that is widespread and it can take many hours for people to travel from one place to another internally, many people prefer to travel via flights and this is why internal flights are extremely popular here. London, being the hub of England makes it a very busy and populated area. Therefore, Heathrow Airport is one that is always full of passengers who are traveling to and from London. As of 2019, the airport is known for serving at least 81 million passengers annually.

Gatwick Airport is another airport located in London. Since London is a populated city, it needs more than one airport to accommodate the traveling of its people. Statistics show that Gatwick Airport served more than 46 million passengers in the annual year of 2019. It also hosted 285,000 aircraft in the same year. The Gatwick Airport is secondary to the Heathrow Airport but still remains extremely busy throughout the year. 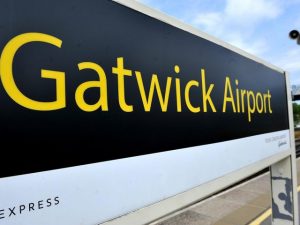